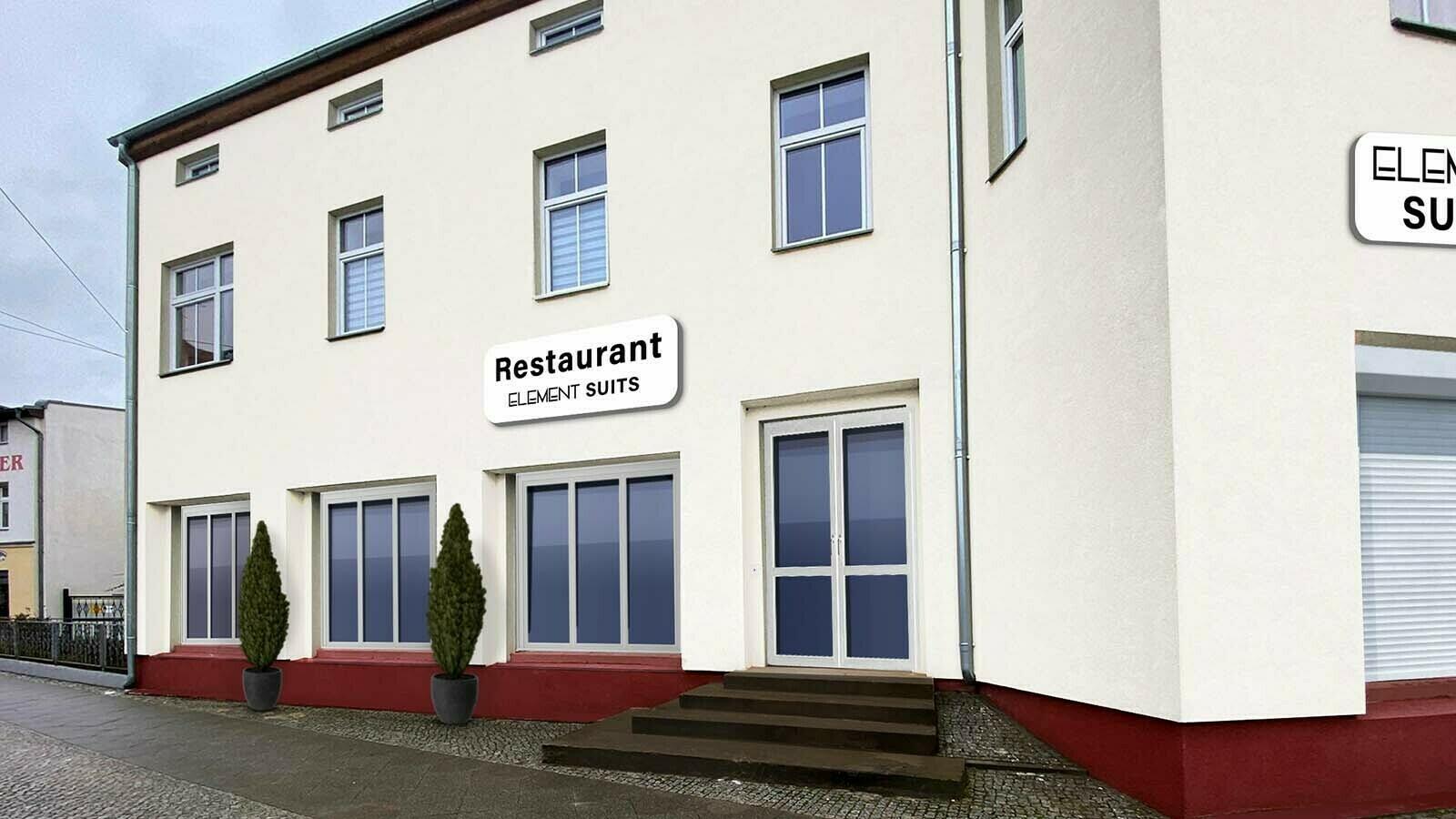 The premises are fully rented out, our investors will start earning as soon as the stage is funded!

With this project, we open a new market for investing in real estate - Germany.