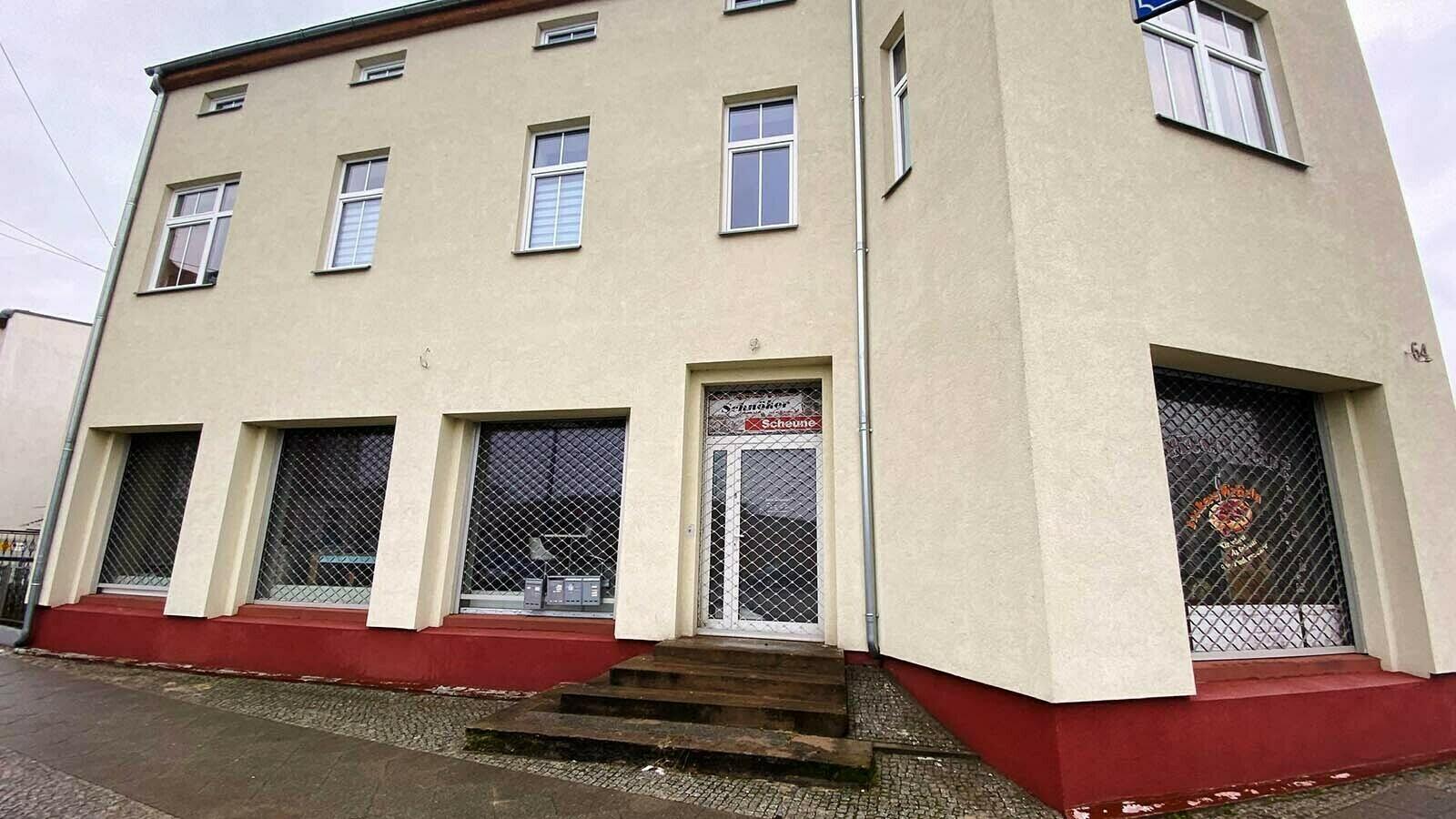 With this project, we open a new market for investing in real estate - Germany.