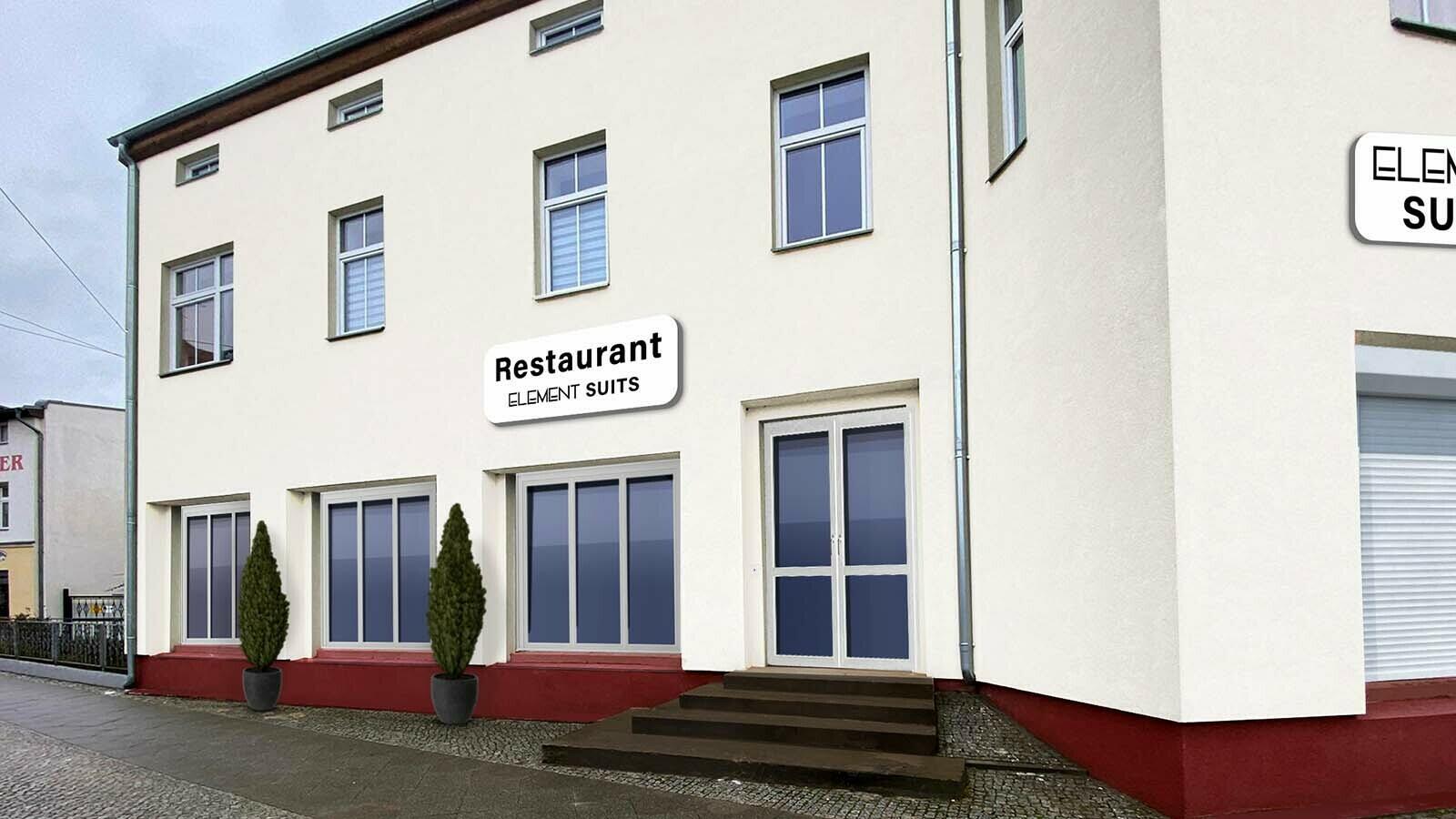 The premises are fully rented out, our investors will start earning as soon as the stage is funded!